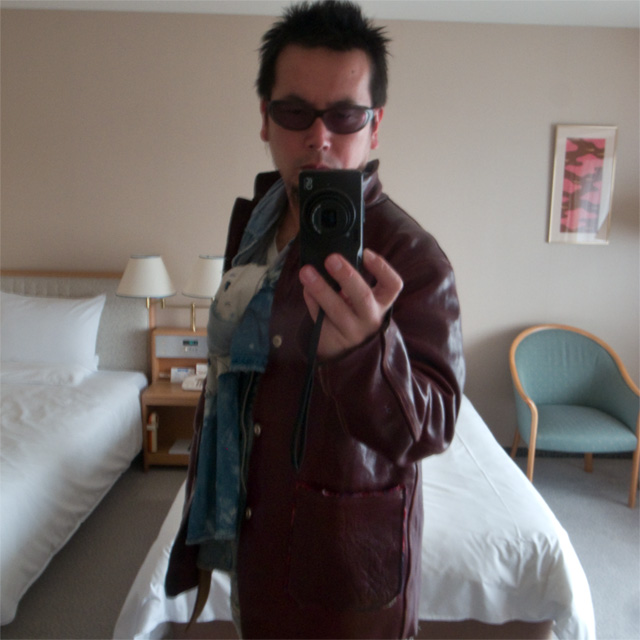 Toshinori is a Portrait Photographer, an ex-hair & make up artist based in NY until 2003 when he started taking pictures of his backstage crew. He returns to Tokyo and start his career as a portrait photographer.
The encounter of working with KAPITAL INC. pushed his career forward. Portraits he took of over 120 artisans in the factory of KAPITAL Inc had a great impact. His photo book ‘BLUE HANDS’ was released and his solo exhibitions has been taking place in and out of Japan. His latest exhibition in NY starts in September, 2015.

2015 May
“BLUE HANDS in Taiwan”
Solo exhibition (ON STUDIO, Taiwan )